Before I go into the primary part of my post today, I’d just like to remind everyone that Era: Forbidden ends this weekend. We’ve had a fantastic month, with loads of actual plays and a lot of games on our Discord (link at the end). I hope you’ll consider joining us and supporting our latest game: https://www.kickstarter.com/projects/shadesofvengeance/era-forbidden-an-rpg-of-hope-in-an-invaded-world?ref=3j18oq

Some of you may be familiar with NaNoWriMo, where the aim is to write a novel in a month. Unfortunately, because of the nature of what I do, I find it very hard to focus on a single game for a month – other things would go by the wayside.

However, I strongly believe in the principles of NaNoWriMo, which is to rapidly get stuff out into the world – writing 2000 or more words per day.

So I came up with EraWriMo, where I write 2000 words per day minimum, but it can be about anything relating to Era universes – sometimes it’s short stories, sometimes it’s rules… That works super well for me.

When Leo got a little more involved and we started producing audio dramas, he decided to do 5 minutes per day of audio material, almost like “sketches”, which we would later edit together into a piece. At that point, I couldn’t call it EraWriMo any more, because it’s EraAudioMo as well. The great thing about this sort of thing is that you can motivate each other when things are hard. Last year, we had someone else join us who did audio drama work, inspired by Forbidden.

We would like to open this up to anyone who would like to be creative, whether it’s writing, audio, artwork, composition, or anything else that works for you! Obviously the focus for us is on Era games, but it’s really about creating. We’ll be happy to guide you where we can as well, if you’re unsure!

We’re mostly coming together on Discord, where I’ve made a special channel for it: https://discord.gg/6C4H9Cv

I hope you’ll consider joining us for this celebration of creativity!

Shades of Vengeance is a UK-based company which creates Tabletop Roleplaying Games and Card Games. We also create comics within these universes!

Or join us on Discord

Signing up to our Newsletter 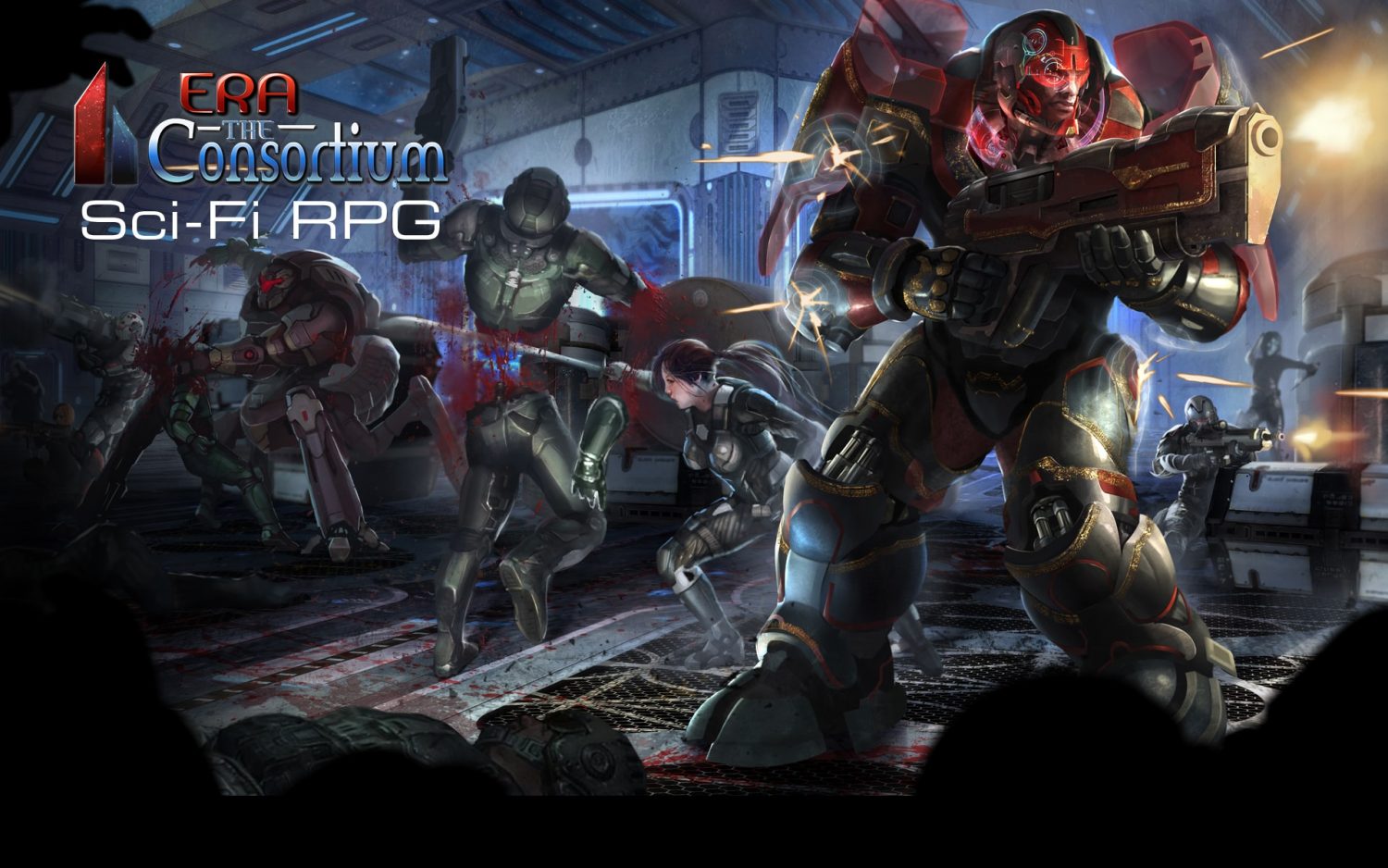